Gerry Chambers has been a qualified Iyengar yoga teacher since 1980. Gerry is from Scotland and became interested in yoga in his mid 20’s when he lived in Canada. Following a period at a Catholic seminary where he was training to be a priest, he went on to study at Edinburgh University. At York University in Toronto he completed a postgraduate degree with a thesis on Zen. He has completed further postgrad studies in Indian Religions at Trinity St Davids University, Wales.  Gerry moved to Bristol from London in 1999 to set up Yogawest, an Iyengar yoga centre, with his partner Lynda. He now lives in the beautiful county of Devon and travels to India regularly to learn from the Iyengar family. 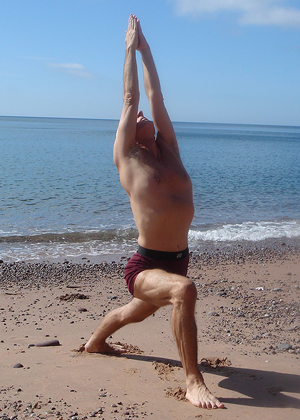 Lynda Purvis has been a qualified Iyengar yoga teacher since 1990. Lynda is from New Zealand where she began yoga in the 80’s. She arrived in the UK after a few years travelling in Asia and started attending yoga classes in London where she trained as a teacher. From 1999 until 2011 Lynda was the co-owner and director of Yogawest in Bristol.  She has been to India on many occasions to attend intensive courses and general classes with the Iyengar family.  Lynda now lives with her partner Gerry in Devon. 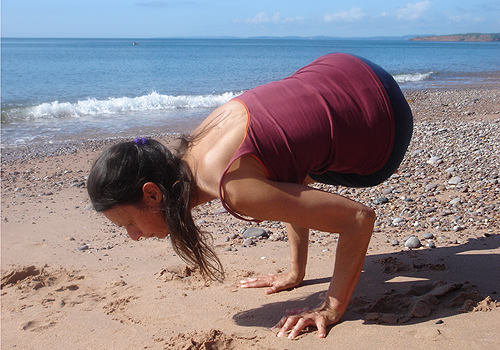 “Here in this city of brahman there is a small lotus, a dwelling-place, and within it a small space.  In that space there is something – and that is what you should try to discover, that’s what you should seek to perceive” 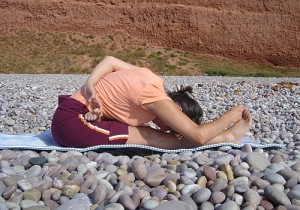